It began with an adult RPG idea that kick started the creation of a new gaming company. In 2016 two long time friends founded Candy Valley Network and produced their first indie game. Currently we are developing and crowdfunding WildLife.

With a growing team of game developers, storytellers and concept artists we are redefining and establishing adult games in the gaming industry. 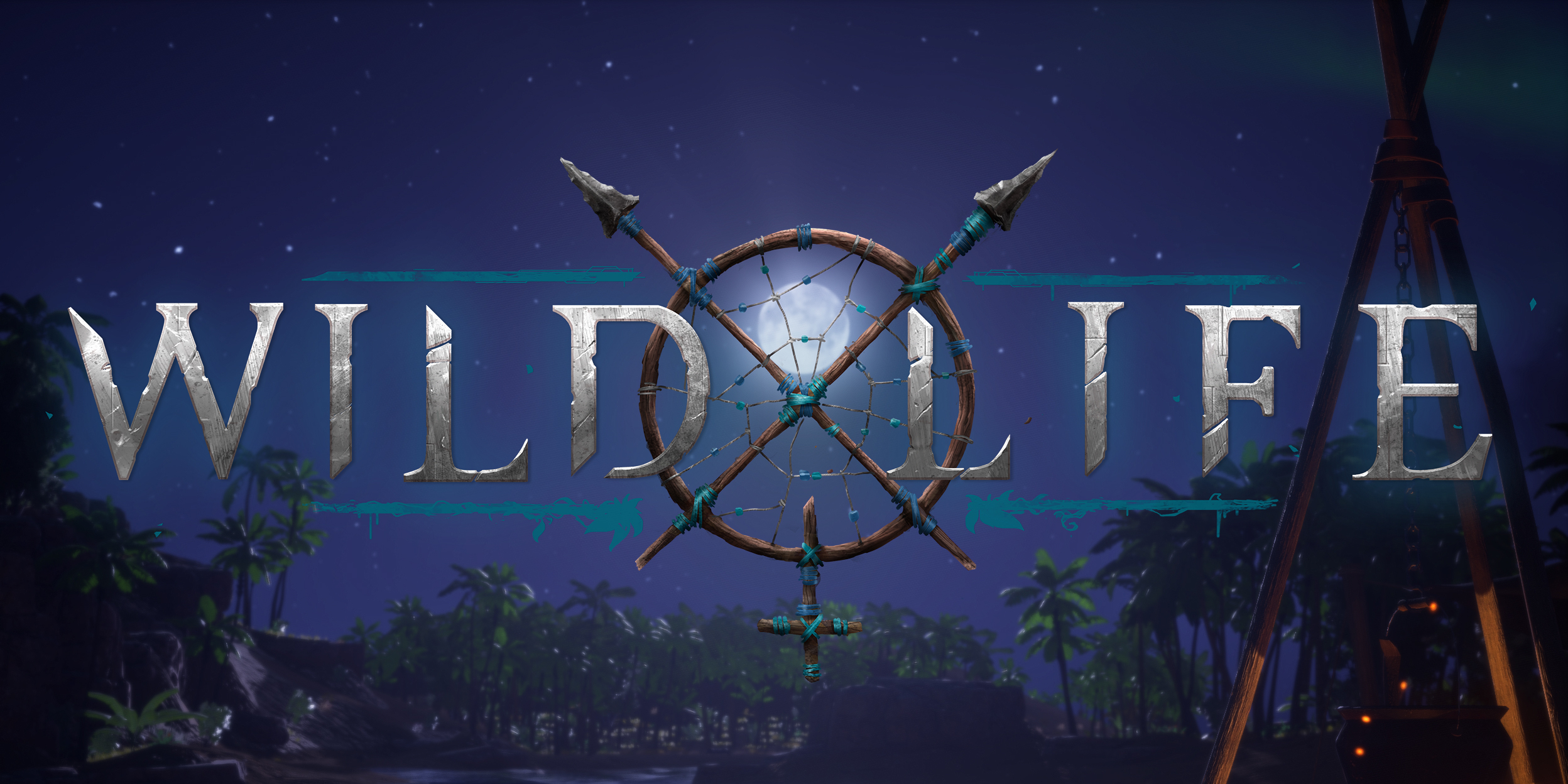 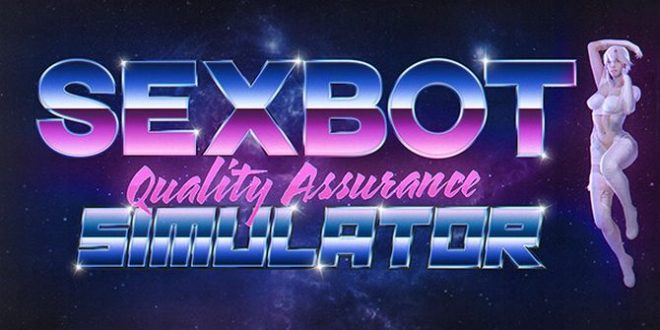