WildLife game began to be developed in 2017 by AdeptusSteve as a creative outlet. An adult game that releases itself from earthly taboos and embodies the fantastical and imaginative desires that were missing in the gaming landscape.

Through crowdfunding the project has continued to be developed currently with available to play versions here. Elected “Hot Creator of 2018” and is ranking as one of the Top 50 Patreon Creators.

What happens in WildLife?

Kerpal is a tempting land, with deep mesmerizing jungles, waterfalls, steep canyons, and sandy beaches. But don’t let the beautiful landscapes trick you, Kerpal is a dangerous place.
Eons ago a colonist ship crashed onto its surface. The passengers, living in isolation, developed into a neolithic culture and adapted well to the dangers of their new home.

Unexpectedly parts of the population transformed, turning into new beings that appeared part human, part animal. This drove some of them into a feral rage while others kept their humane traits and were able to coexist with the human tribes.

Centuries later a group of adventurers and scientists are coming to Kerpal in search of discovery. But not all of these explorers came along merely out of curiosity. Some have darker motives.

Worlds will collide, intensifying the danger and conflict.
It’s up to you to explore this exciting adventure. 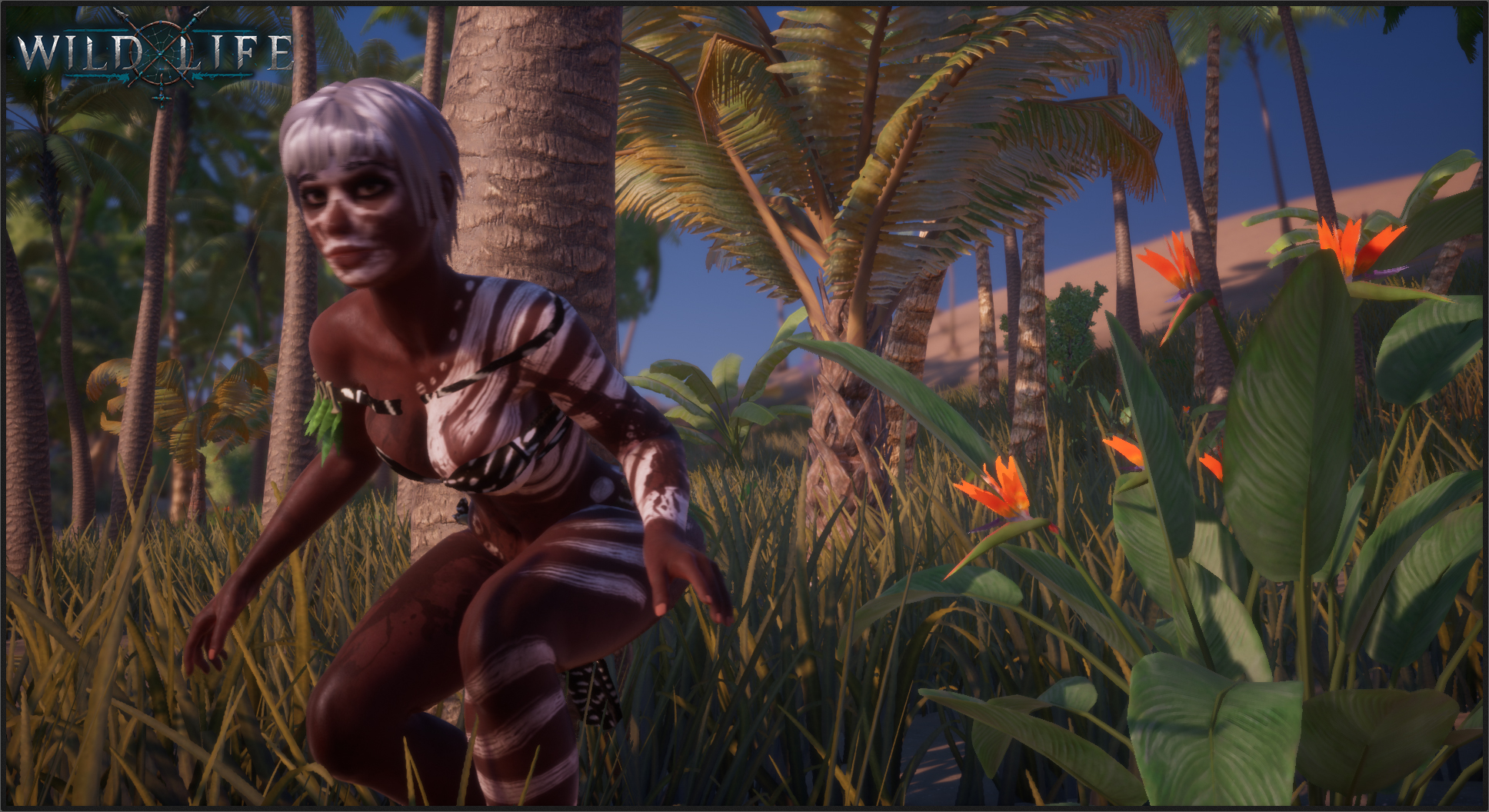 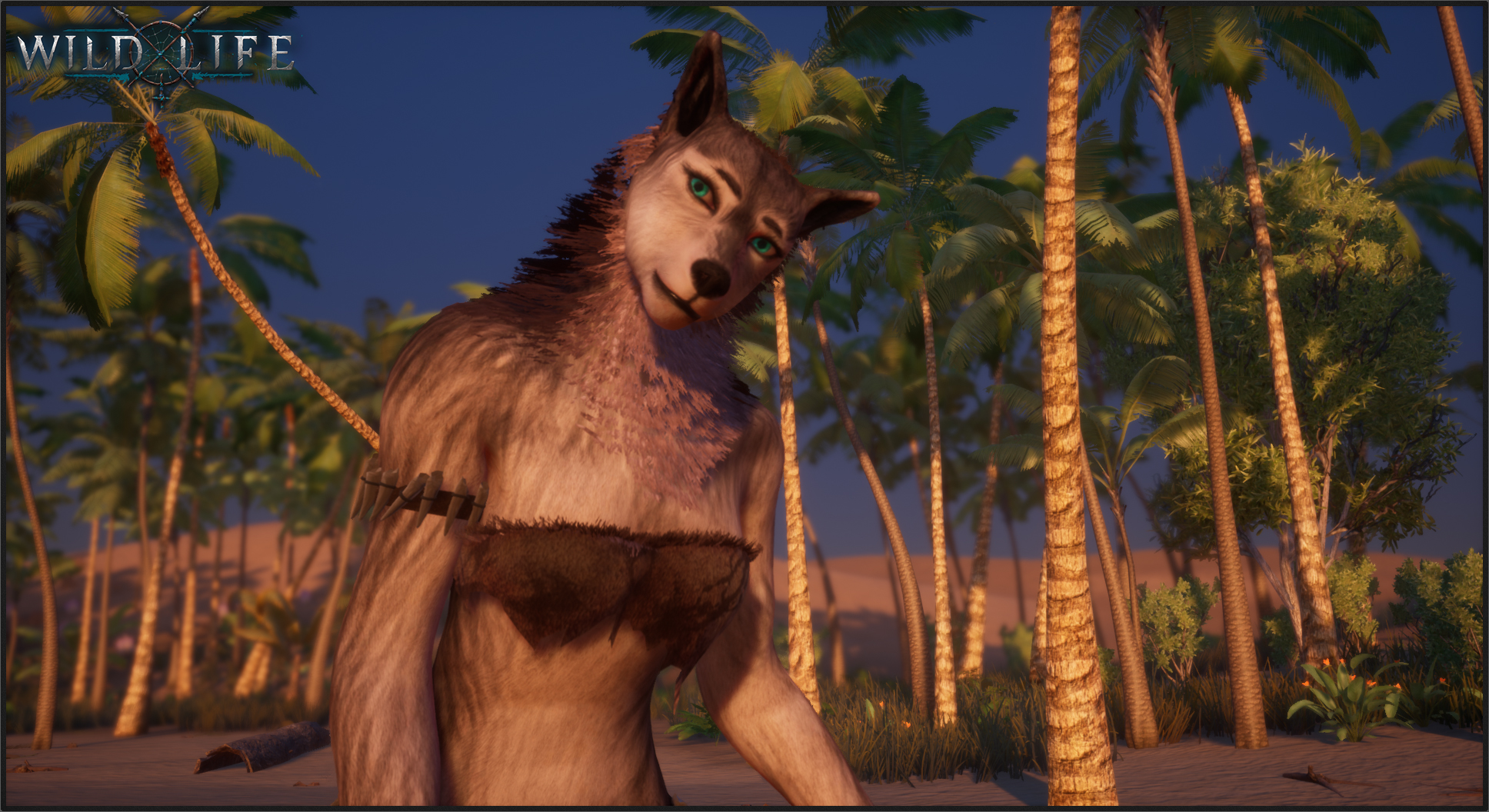 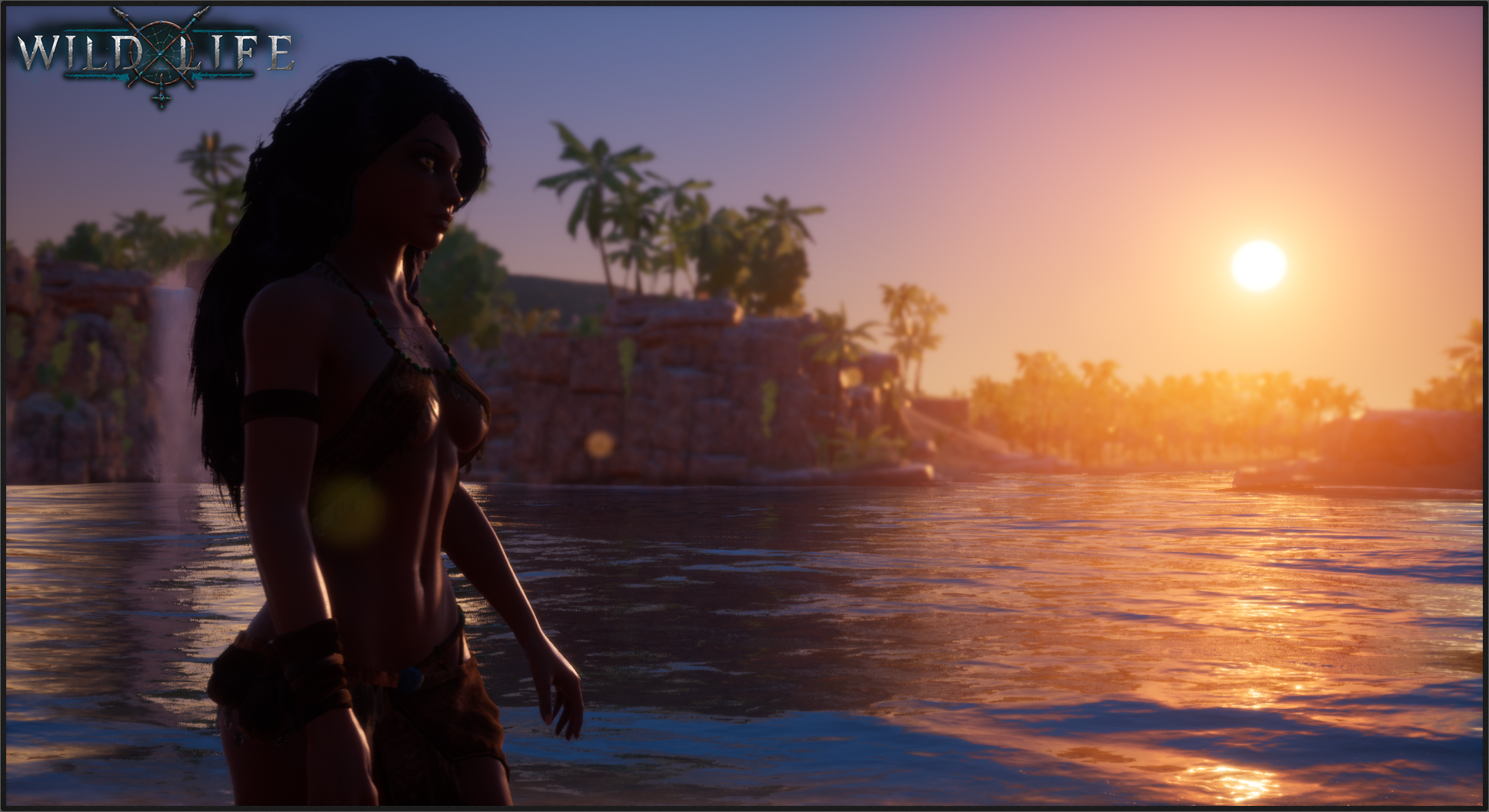 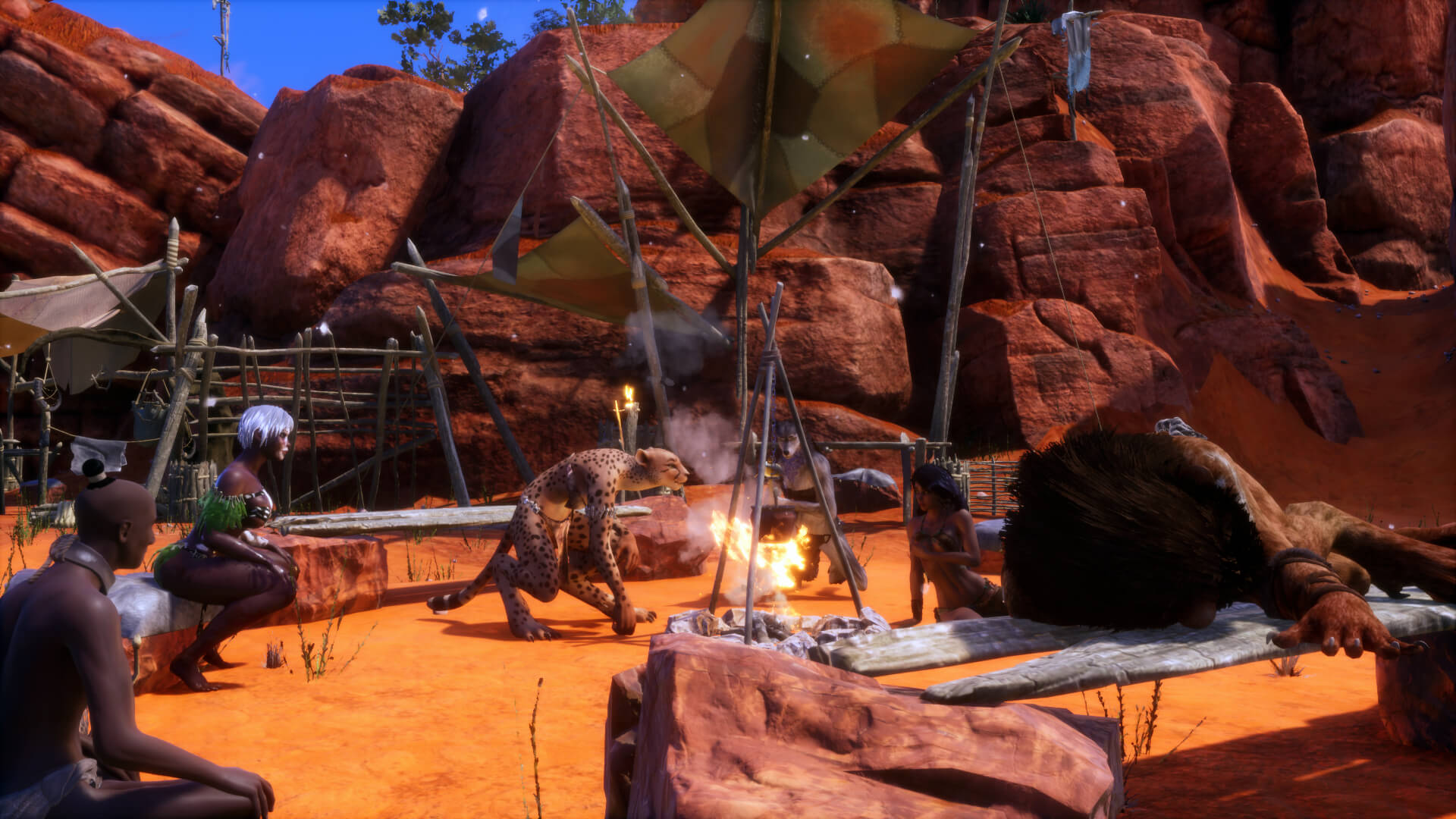 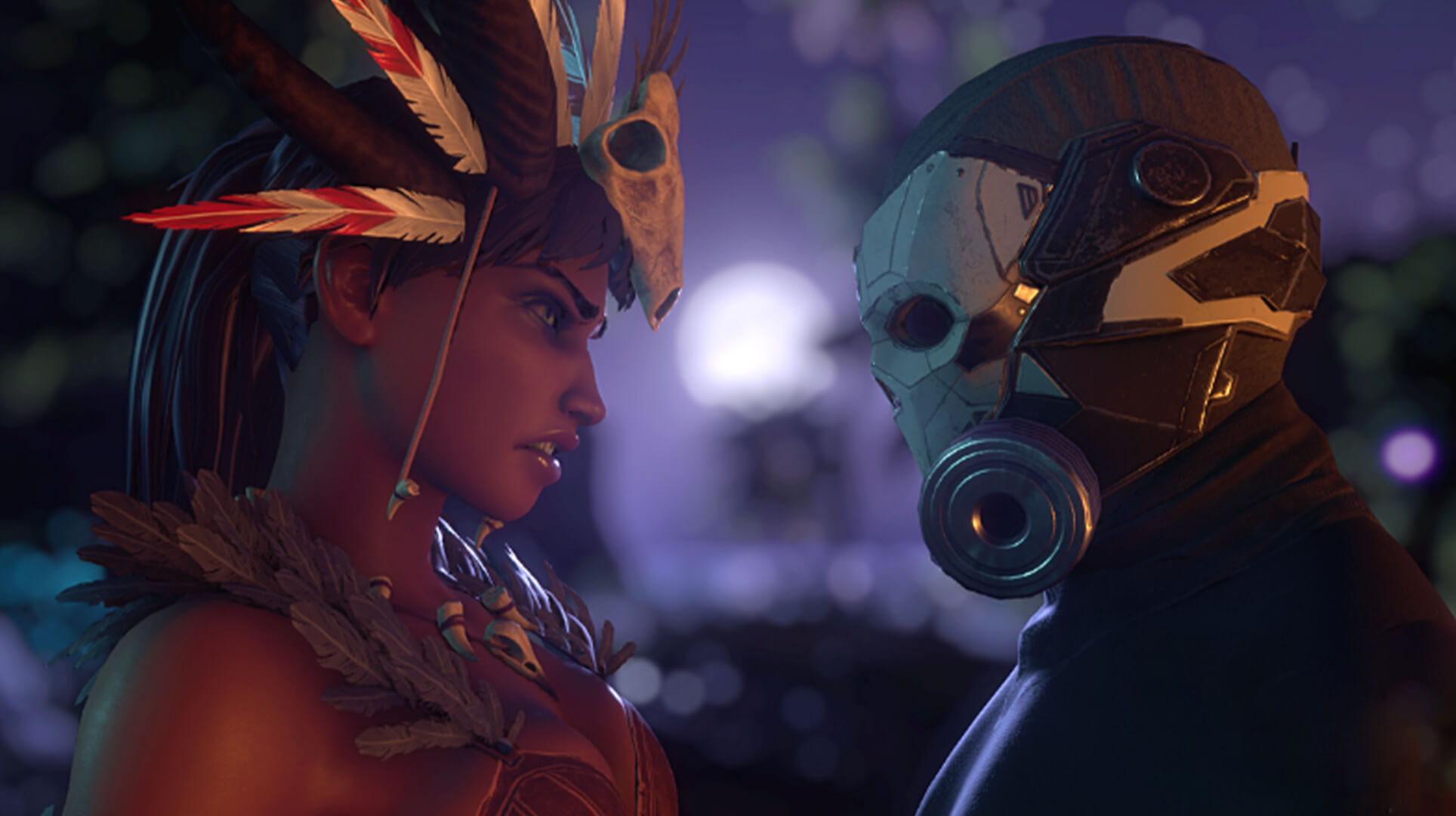 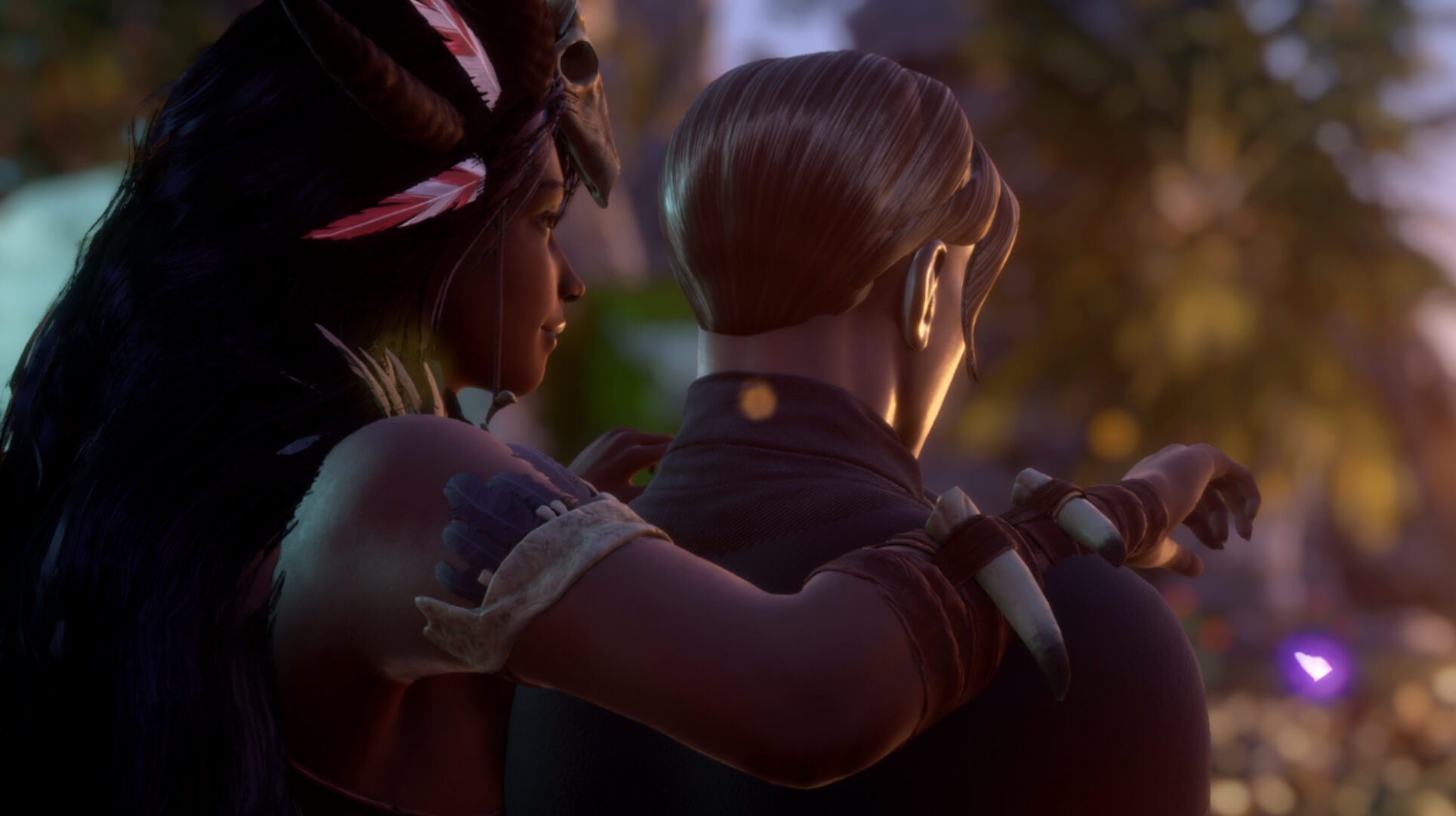 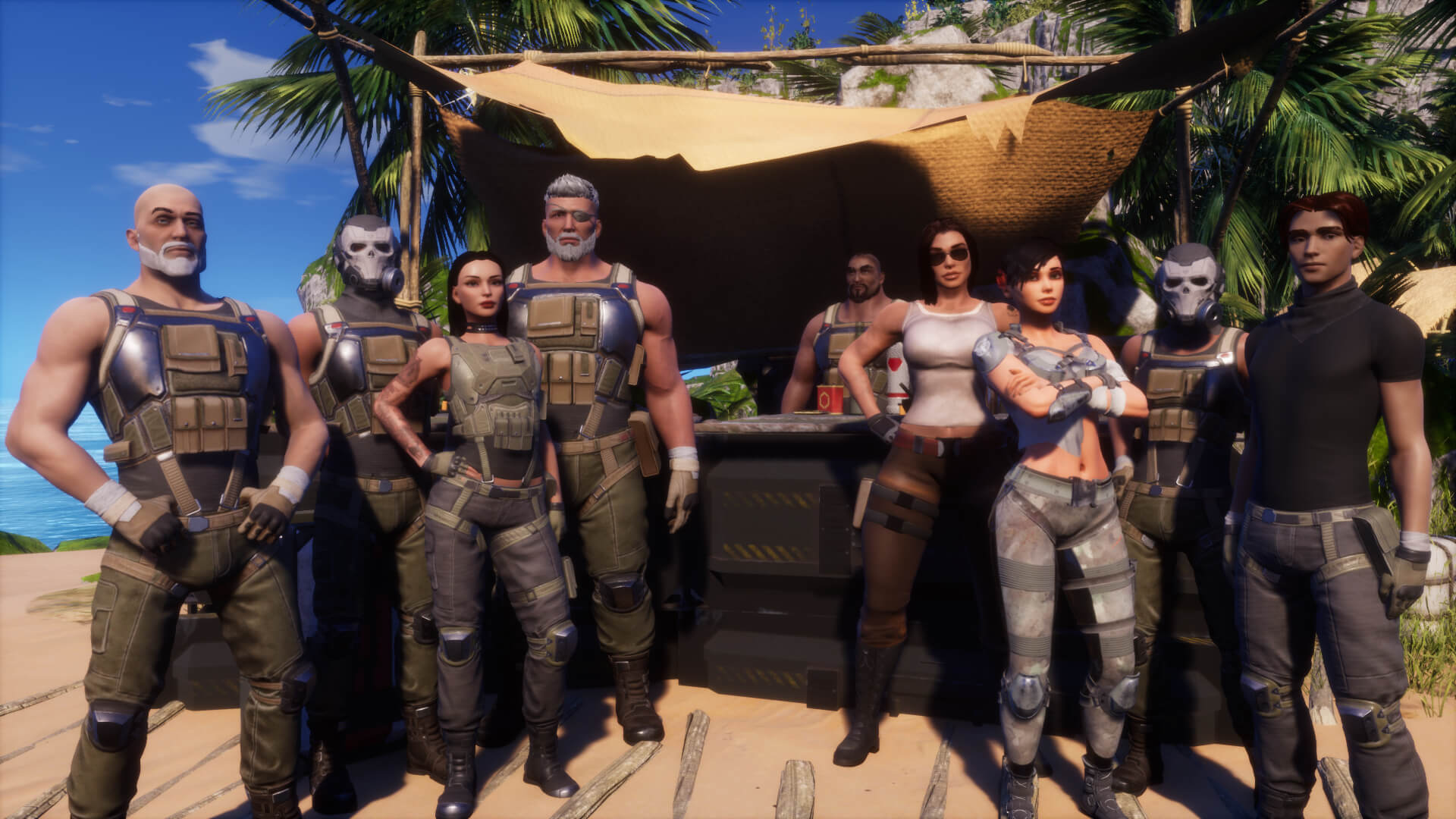 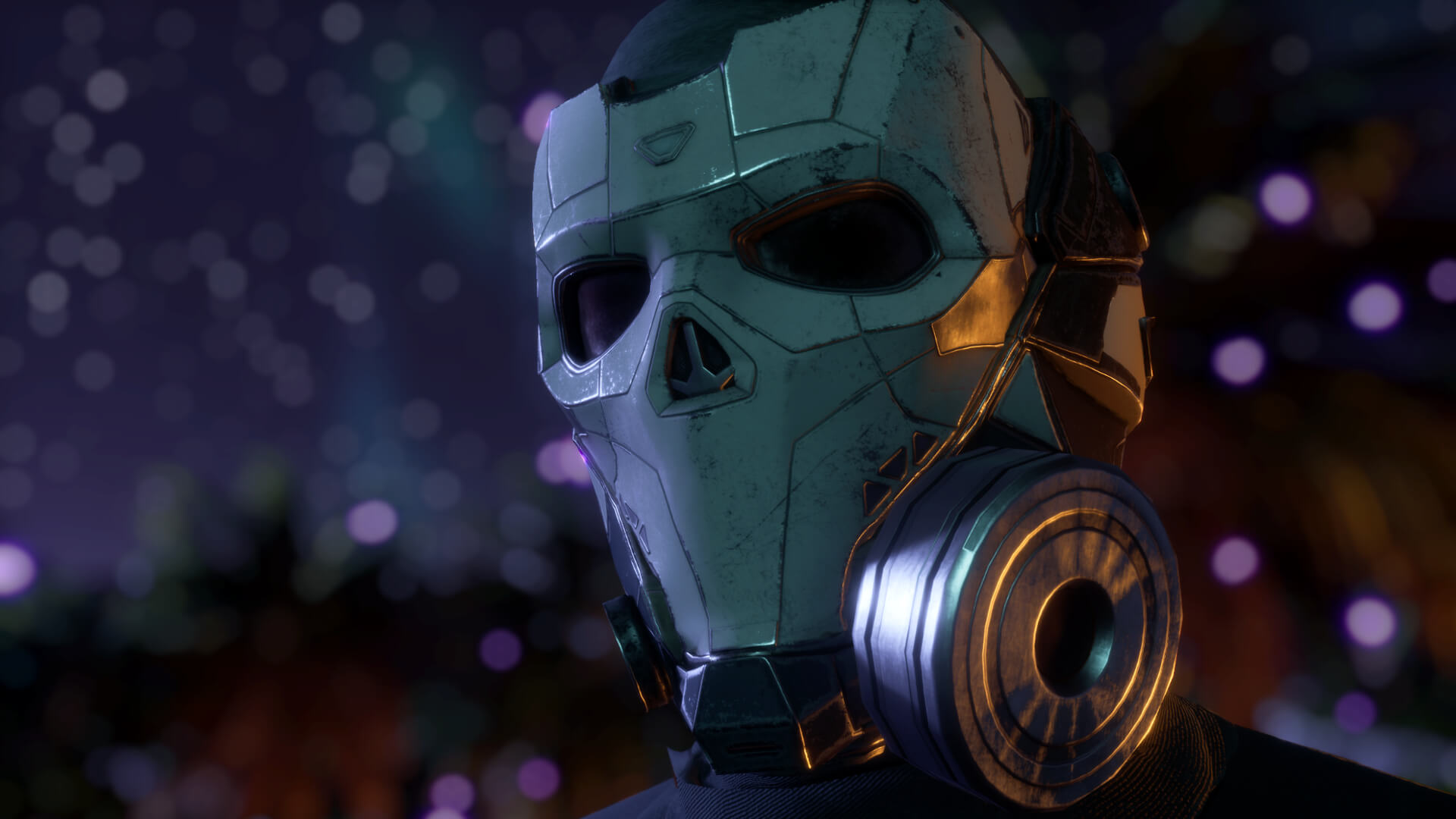